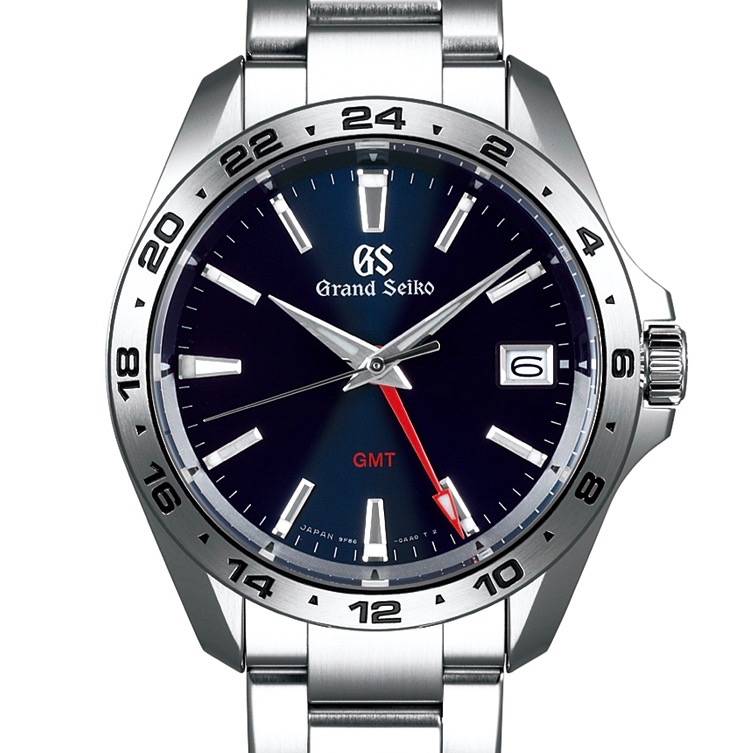 Back at the end of August, it was almost like Grand Seiko knew it was my birthday.  You see, it was that day that they decided to announce two new watches commemorating some 25-year anniversaries.  While there were two styles introduced, my interest immediately went to the Grand Seiko Quartz GMT.

I mean, you utter that combination of words – Grand Seiko, GMT, and quartz, you know you’re up for a fun combination.  Why quartz, you ask?  Well, that’s a question that Grand Seiko answered 25 years ago, so let me give you their words on the topic:

When Caliber 9F was created in 1993, the goal was straightforward but ambitious. As the quartz caliber for Grand Seiko, it should set new standards of durability and precision and should allow all the aesthetics of Grand Seiko to be fully expressed. Innovations in every aspect of the move- ment design were required to achieve this. A backlash auto-adjust mechanism eliminates any shudder in the seconds hand, the date changes in the blink of an eye, a twin-pulse control system allows the minute and seconds hands to extend right to the edge of the dial and high precision

is ensured by the use of aged and individually selected quartz crystals. Thanks to these unique characteristics, Caliber 9F can lay a strong claim to being the highest performance quartz watch in the world.

Frankly, looking at these, these are classic GMT styling with the fixed bezel, day/night chapter ring, and colorful GMT hand.  Mix in the Grand Seiko styling and (one presumes) build quality and attention to detail, and these definitely look to be instant classics.  I’d be queueing up for one right now (they’re not available until January 2019) if it weren’t for one thing – the price.  So, perhaps these go onto the Grail Watch list.  You see, the Grand Seiko Quartz GMT pricing starts at $3,200, while the 25th anniversary limited edition (800 pieces; black/yellow color combo) comes in at $3,600.  Some may balk at that for a “lowly” quartz movement, but for me, if it’s in the Grand Seiko line, this seems like it would certainly be merited.  Just leave a blue dial one for me, alright?  grand-seiko.com