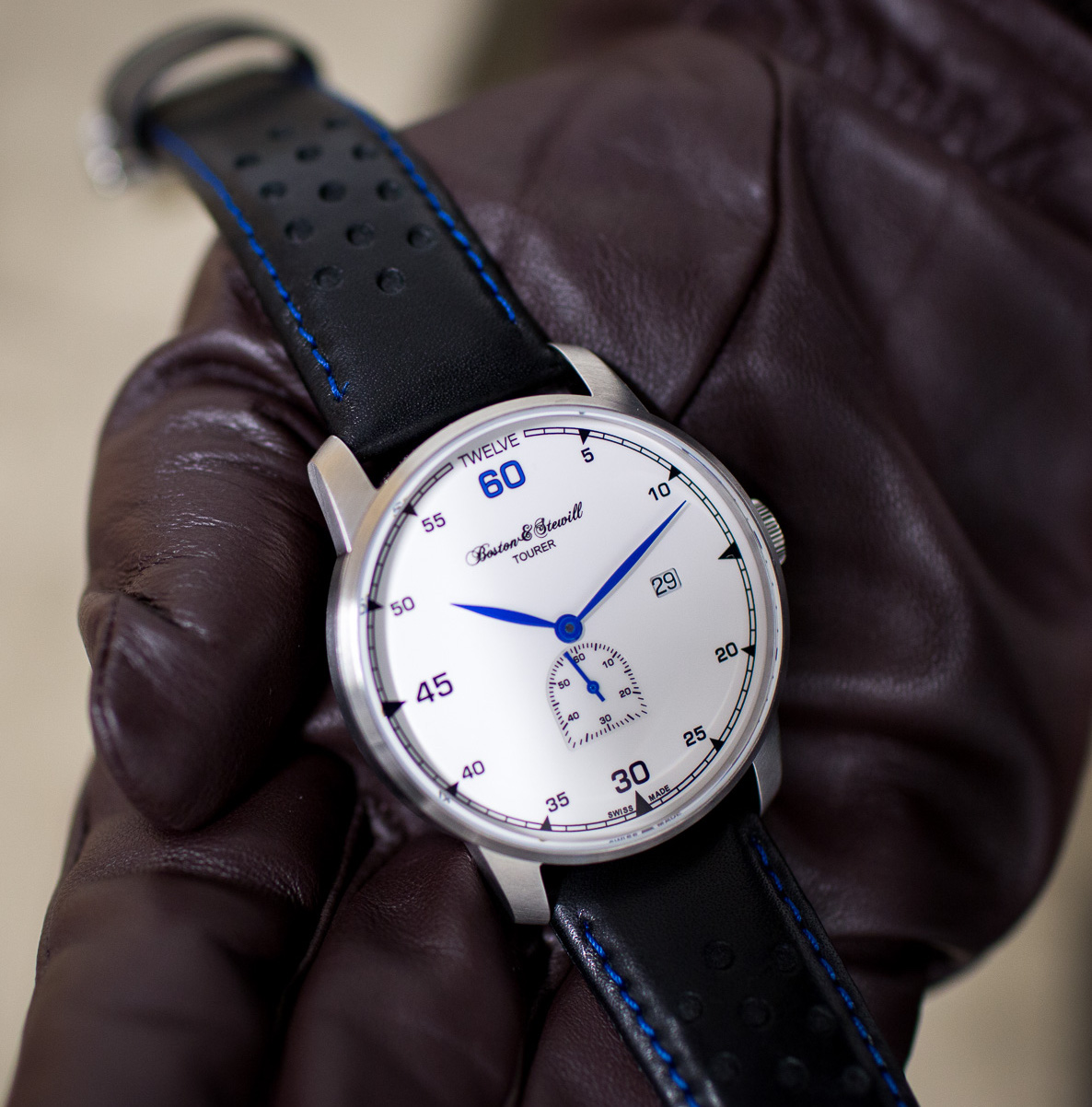 From the heart of England comes a British watch by Boston and Stewill with a Swiss motor, and a sub-dial that takes influence from a man from Milan going back to 1909. Why have they made it? What spawned this most European creature? And why should you wear one? 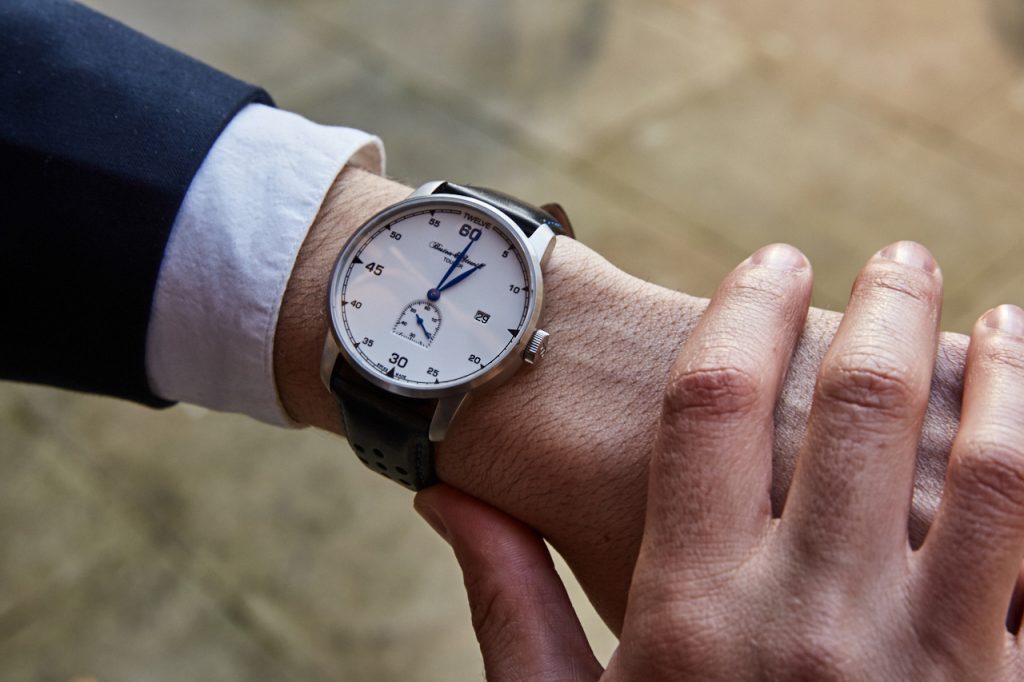 First of all, the watch: The Boston and Stewill Tourer is a Swiss Made automatic watch debuting at £325 or approximately 400 USD. What you get for your dosh is a watch claiming to be Swiss made, an ETA 2895-2 movement, a domed sapphire crystal and display case back, and a calf-leather strap with a deployant clasp. 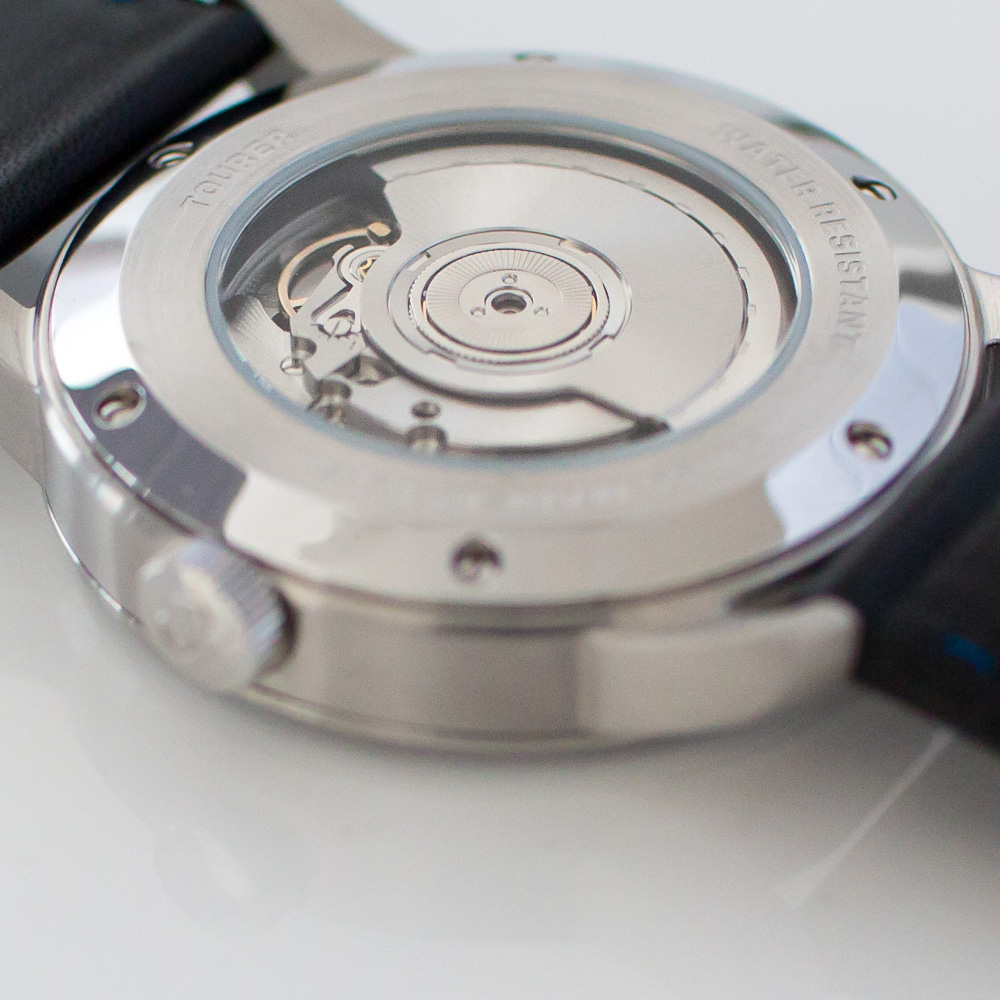 The ETA 2895-2 is based on the 2892 movement, which is ETA’s thinner, more luxurious automatic movement. It’s said to compare well to the Rolex 3035, and is a solid, well-made timekeeper. The 2895 variant moves the seconds from a central hand to a subdial. The rotor will be engraved with Boston and Stewill signing. 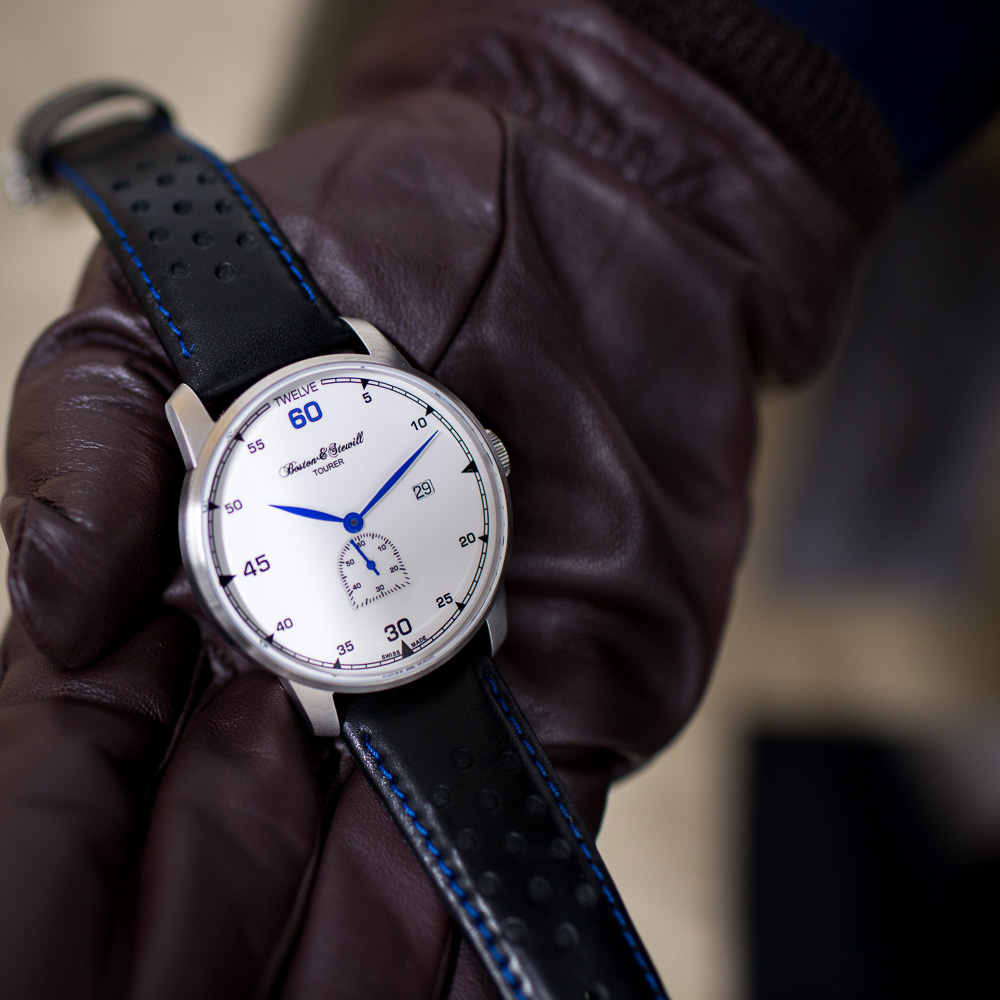 The case is a stainless steel affair, rendered in 316L. The watch is 42mm in diameter, and 11.7mm thin. It’s not the thinnest watch we’ve ever seen, but it’s not bad for a 42mm in terms of proportionality. The watch has 22mm lugs, and as said before, ships with a calf leather strap, perforated as a ralleye strap would be. The display case back is screwed on with individual screws, and is water resistant to 5ATM, suitable for handwashing. 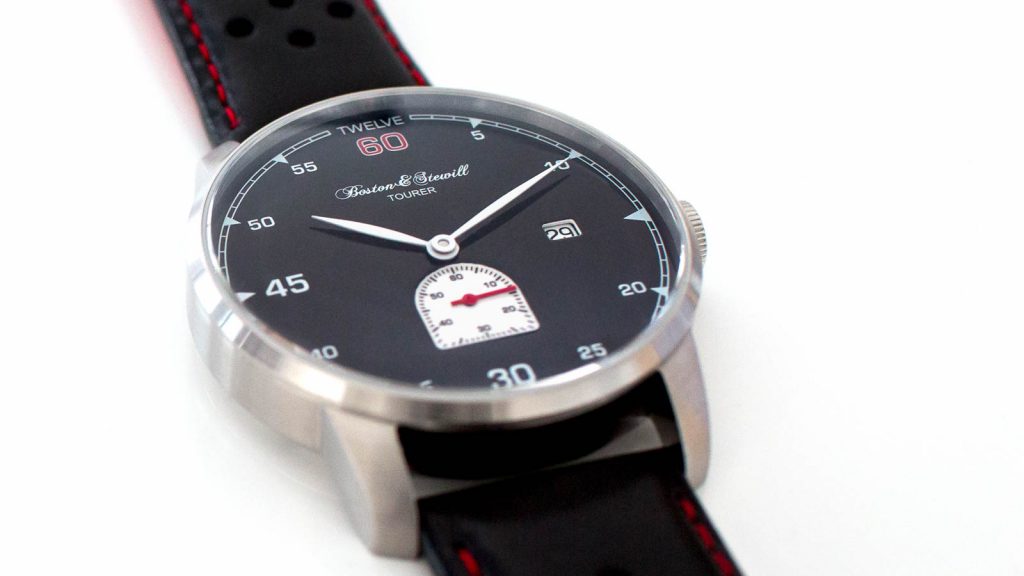 The dial is where we have some room to discuss matters of taste. The dial itself is black or white, with blue hands on the white dial, or white hands with a red sub seconds hand on the black dial variant. The hour markers are triangles, with the minutes marked in 5 minute increments inside the minute track. At the 12 position, the 60 numeral is in red with white outline on the black dial, or blue with black outline on the white dial. There’s a date indicator at the 3 position, set in slightly, because the case size is larger than the movement size. 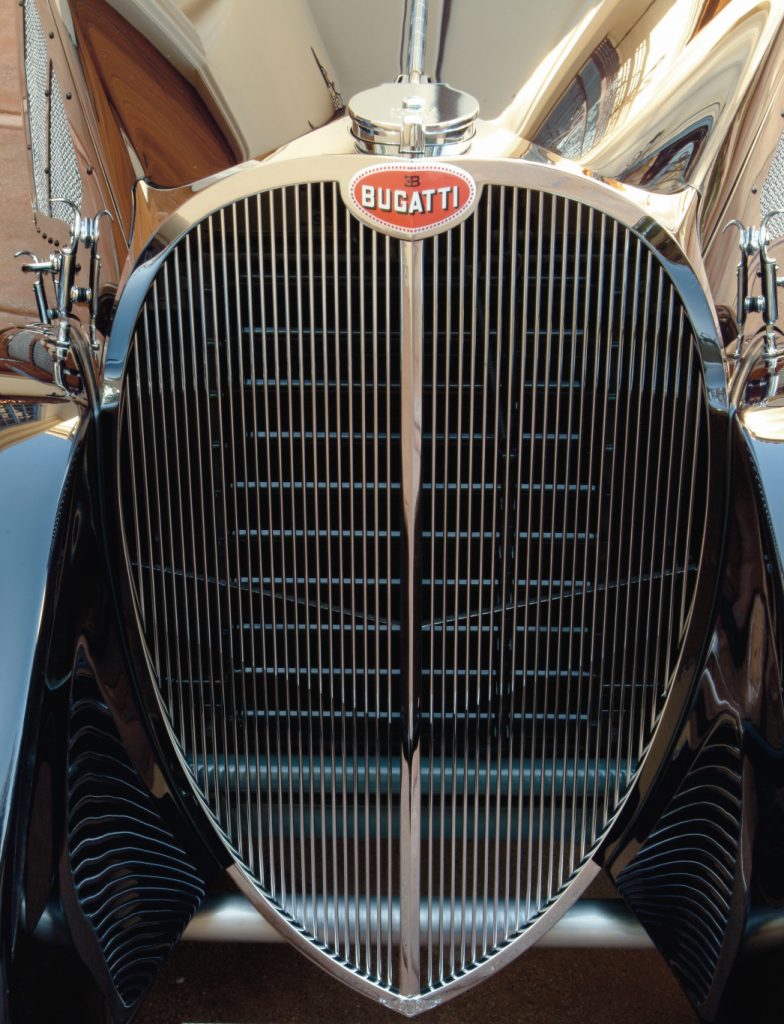 The most polarizing thing about the dial is the sub seconds. It lives in what we at WWR have called amongst ourselves, “the tombstone.” Boston and Stewill have tried to persuade us that it’s instead based on the grille shell of classic Bugatti motor cars. I disagree, the grille shell on many of the early Bugatti are tapered at the bottom, so that the sides swell out as they reach the top arc. At any rate, if you enjoy it, wear with pride. 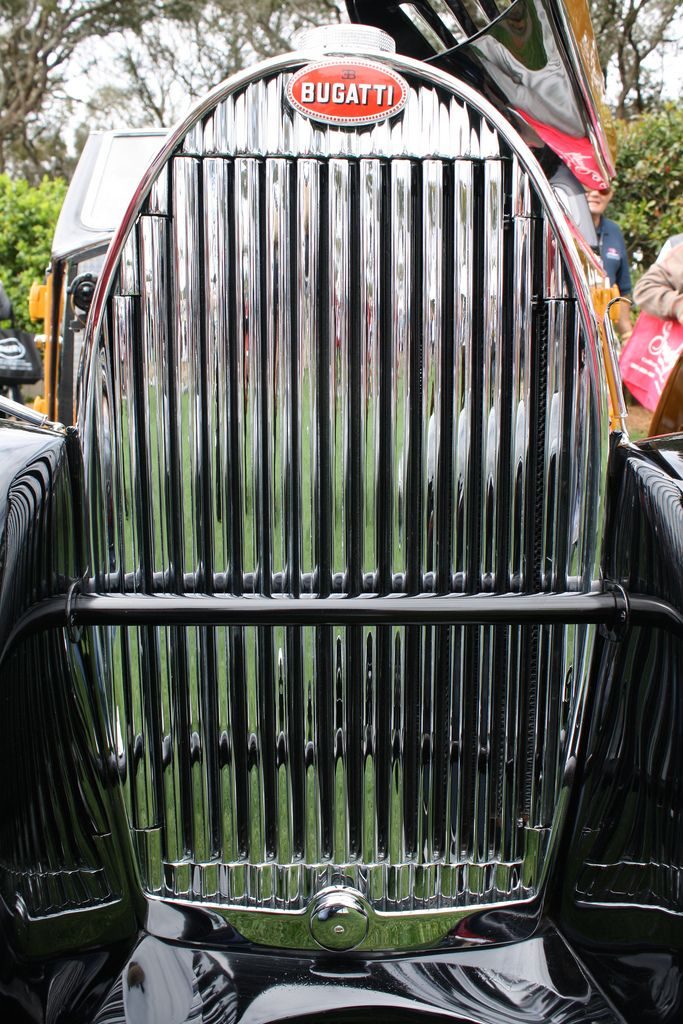 When I asked William Boddy, the director about what made the watch unique, he had this to say, “Our reasons for making this watch is as simple as we wanted to produce a time piece that was quintessential in British design but fundamentally Swiss in its mechanics.” 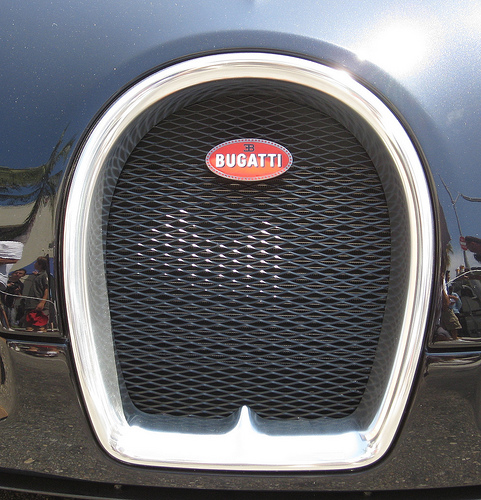 “Only we can make it because we have that Britishness that other brands lack. There is Bremont, there is Graham or Garrick but they are in the upper echelons of price and inaccessible to most people. There is Larsson and Jennings or Henry Watches but they are generic models made in China built for the masses and for those more concerned with fashion. We make that timeless, classic, mechanical watch available to a whole new demographic, ” said William in an email to me. 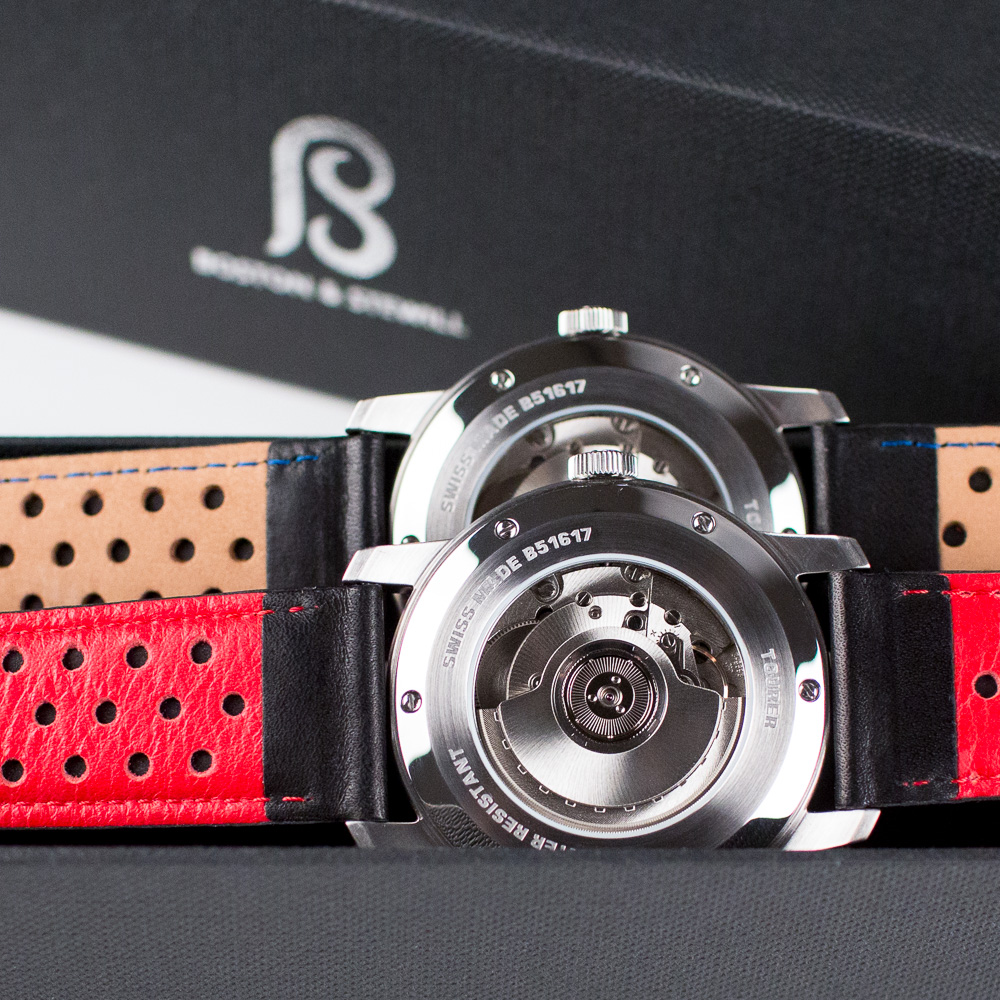 And there you have it. A Swiss Made watch, designed in England, by people with a love for a Milanese man who founded a French motor car company in Molsheim, Germany, who are proud of it as a quintessentially British brand. Buy one for $400 USD at bostonandstewill.com or at Kickstarter.

Tech Specs from Boston and Stewill