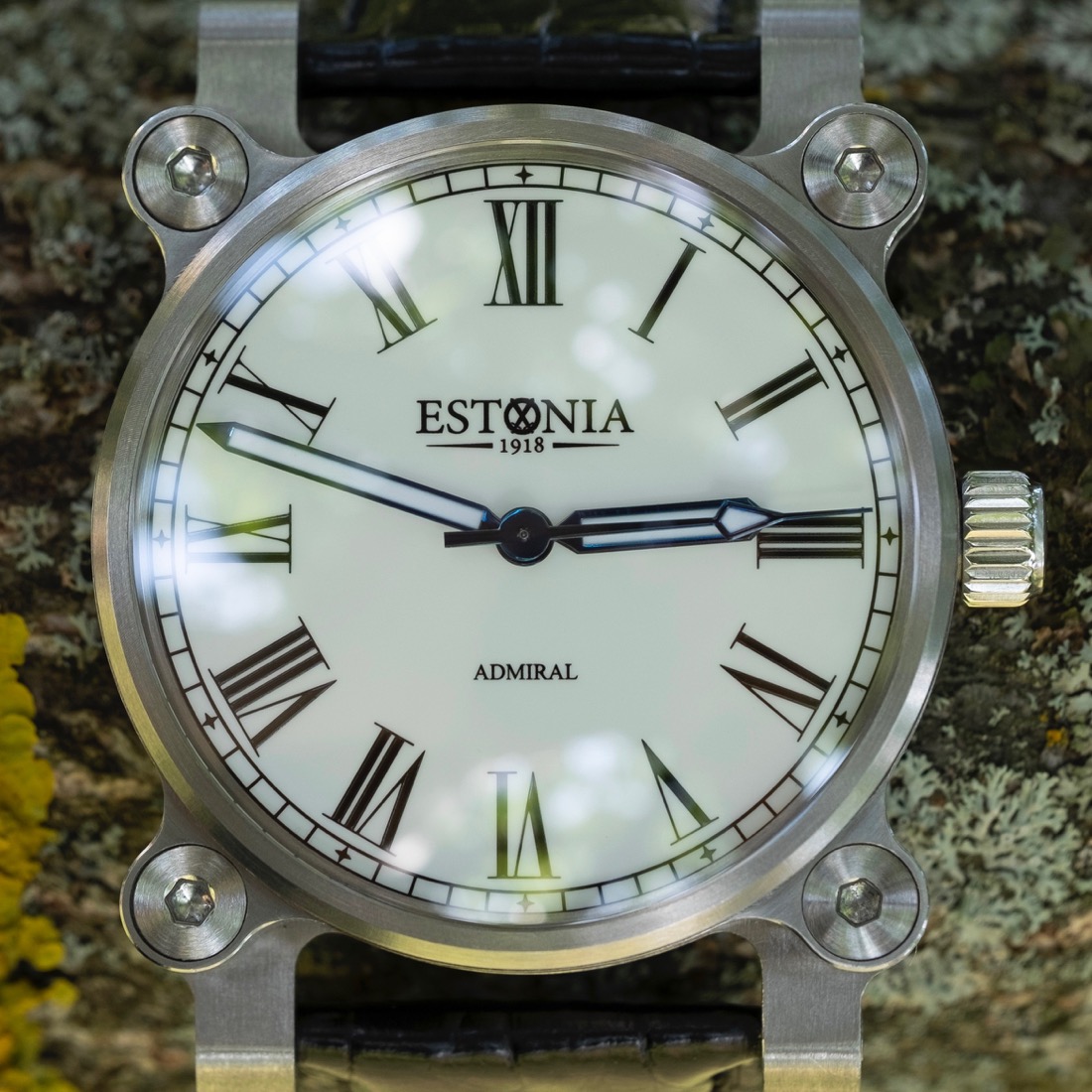 Today, we’re going to talk about a watch from a smaller brand (in a small country) that we’ve not heard from in awhile – Estonia 1918. When we last had them on the page, we talked about a watch that was named after an armored train car that was involved in the War of Independence. Today, the Estonia 1918 Admiral is intended to honor not a machine, but the man who helped bring them to bear.

That man – the namesake of the Estonia 1918 Admiral – is one Johan Pitka, who’s efforts in the War of Independence led to him being called “the Spirit of the Estonian War of Independence”. His efforts led directly to Estonia gaining independence in 1920, and he went back to the fight again in WWII, when he perished. That means he – unfortunately – did not see Estonia become free once again in 1991, but that landmark means we’re able to see watches like this be produced in the country.

The case of the Estonia 1918 Admiral is a familiar one, in terms of styling, as it’s definitely similar to the prior watch. This time around, though, to lighten things up, we’ve got Grade 5 titanium called into duty (even in the screws that hold the case together). This means that the 44mm case should wear a good bit lighter than you might expect. Topping things off you’ve got a sapphire crystal, through which you can see the white ceramic of the dial and the deep, glossy numerals and indices.

Spinning over those you’ve got a set of lumed hands being driven by a decorated top-grade ETA 2892-A2, regulated (by Estonia 1918) to get to an accuracy of 0 to +3 seconds per day. This movement – along with the in-house movement holder ring – are visible through the exhibition caseback. Finishing it all off, you’ve got an alligator strap (not alligator-embossed, but true alligator) held in with screw bars.