Just in time for the 4th, Hemel teams up with the USAF 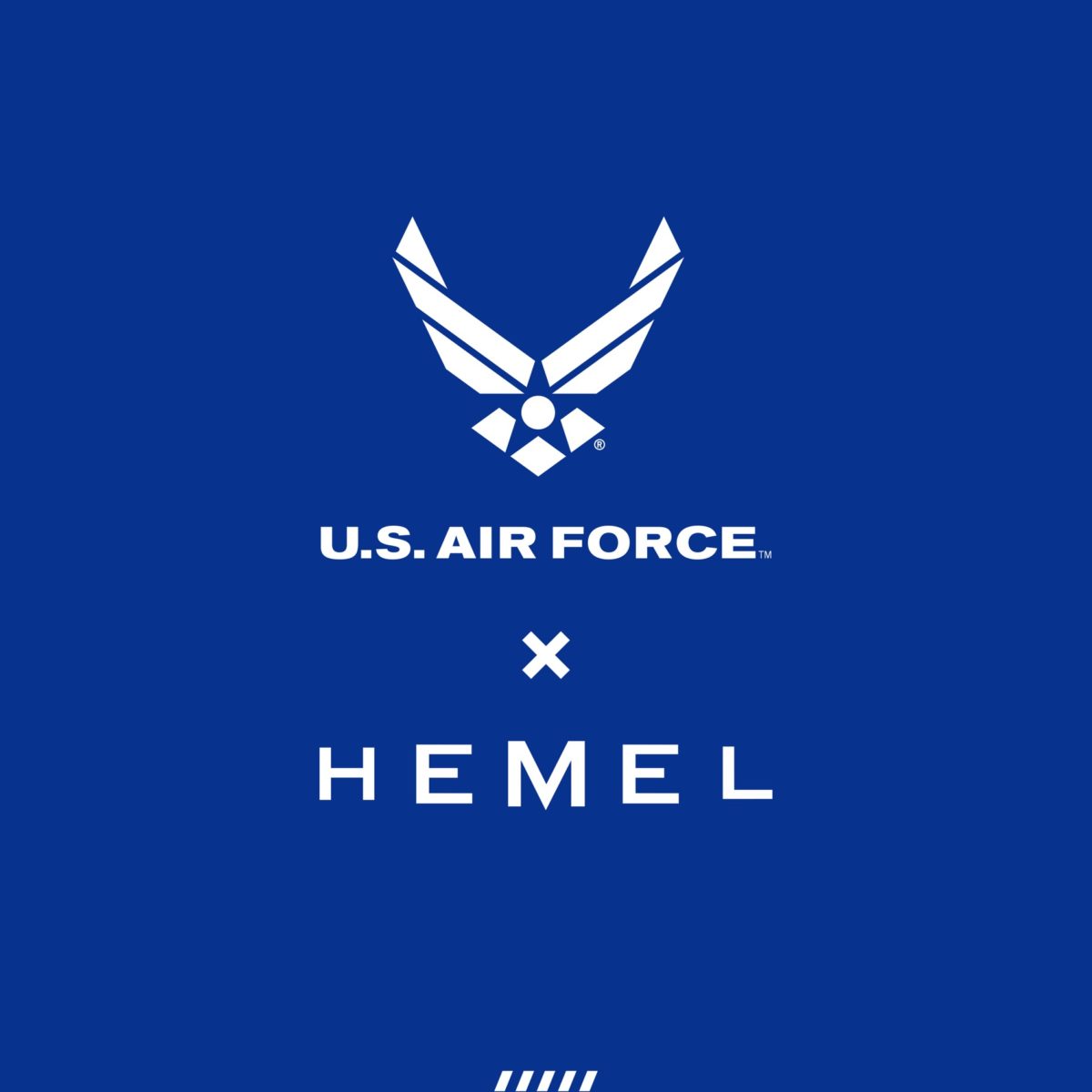 I know, I know – yesterday, we said we weren’t planning any articles for the holiday weekend. Well, that was true until we got word of this new release coming from Hemel Watches, which is a collaboration with the United States Air Force.

The base for this watch is the Hemel HF20 (which we reviewed here) and has been a base for modification for the brand over the years since it was introduced. So, in many ways, you’re probably already familiar with this watch. How it differs from prior versions is the USAF logo on the dial, and the four variant casebacks that will be offered:

The Special Edition Hemel x USAF HFT20 is offered in a choice of four case backs. The first form has at its center an advanced pilot helmet flanked by two lightning bolts. The second version features a flying F22 Raptor in silhouette. The next variation of the case back declares the Air Force?s mission objectives in Air, Space and Cyberspace within the backdrop of a constellation of stars and interconnected points which also form the silhouette of a jet. The final form is the Air Force?s declaration of its ethos by assembling words that describe the characteristics, spirit and culture shared by US Air Force personnel arranged in a square engraved into the steel of the case back

And if that wasn’t enough, the watch will have a fifth caseback introduced later this year in honor of the Thunderbirds, the air demonstration squadron of the USAF. Speaking of casebacks – if you’re interested in a specific one, you’ll want to strike fast – only 50 of each will be produced, so it’s a semi-limited run. Even so, pricing is the same as the stock HF20 – just $449.99 which is a stellar price for a chronograph that gives you that satisfying mechanical click and sweep. hemelwatches.com

Hemel partners with Mathey Tissot for a new chrono

One thought on “Just in time for the 4th, Hemel teams up with the USAF”