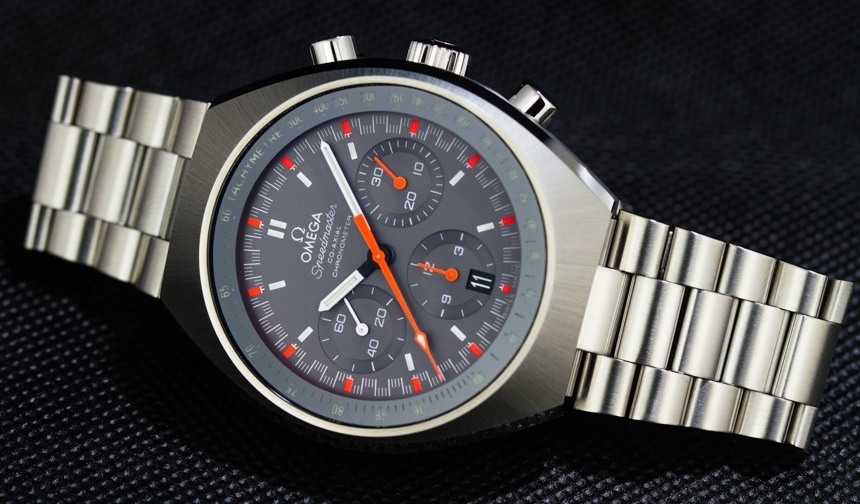 I’ve been on a mission lately to get myself a nice Omega Speedmaster Mark II, the remake of a classic chorno that, in its original incarnation, has haunted me for a decade. This watch, which looks like something Luke Skywalker would have worn in 1970s-era Cloud City, has just the right amount of nostalgia and futuristic styling to make me salivate.

But at $6,250 this thing is expensive. It is arguably an entry-level watch and is hardly a manufacture movement (we can argue that point but Omega doesn’t want me to tell you their secrets so just trust me on this) but it is a thing of absolute beauty and something I’ve been wanting for a full year.

And I want more people to want these watches. I want them to appreciate the craftsmanship and design that goes into an Omega. I want them to be able to go into a watch shop and not have to decide between picking up a used Honda Accord or a nice watch. I want the watch industry to work with us, not against us.

I understand the impetus to price these so high. There are watchmakers to feed, these watches are difficult to make and maintain, and the salespeople have to have a special something just to move these things off the lot. But I wonder what would happen if Omega started selling these online. They could offer a slight discount (or a large discount) and we could have access to a beautiful timepiece for a less than seven grand.

It will never happen. The industry needs to keep its “doors” AKA stores open to ensure that the watch world is still a rarified place of elegance and timelessness and nothing says ugly and temporary like a cardboard box on the stoop. But Swatch Group is now offering Tissot watches online and many others are following suit. Why must we suffer so a few guys in nice suits can pull out a shagreen jewelry mat and make us feel inferior?

I’m not calling for a revolt but I am calling for a little sense. If I could say to people who know nothing about watches “Go buy an Omega Speedmaster II for $2,000” (or thereabouts) I’d stop saying “Go buy an Orange Monster for $600.” I could recommend watches to normal people for normal prices.

I remember I paid about $1,800 for my first Speedmaster back in 2004. In ten years the price has gone up 400%. That’s pretty egregious. I know times are tough and every penny counts, but couldn’t the folks at Omega throw us a bone? Could Tag Hauer give us a few gateway pieces to get us hooks? Why can’t Hublot give us a sweet taste? Aspirational items aren’t valuable if no one can achieve them and by holding them hostage with high prices we essentially keep them out of the hands of the men and women who love them the most.