Grand Seiko dresses you up with anniversary limited editions 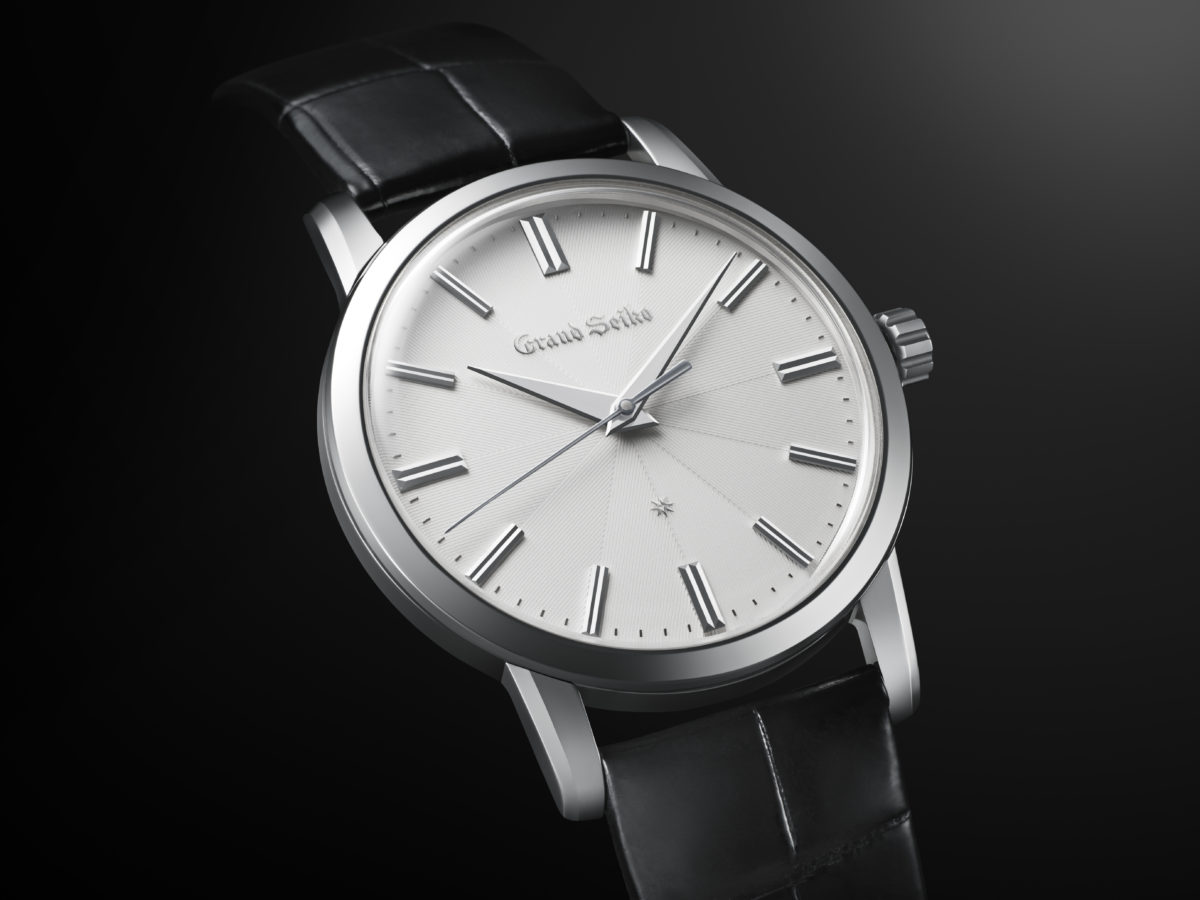 Grand Seiko has not one but two new dress watches for you to pick from heading into the final weeks of 2020, both of which are in commemoration of the 140th anniversary of the company’s founding as well as the 160th anniversary of the birthday of company founder Kintaro Hattori. They’re also both limited edition pieces, though one is more limited than the other.

“Now, as the 160th anniversary of his birth draws to a close, Grand Seiko proudly celebrates the life and achievements of Kintaro Hattori with a Spring Drive masterpiece… Both watches exemplify Kintaro’s dedication to the mastery of every aspect of the watchmaker?s art.”

Grand Seiko has spent the better part of 2020 celebrating the 60th anniversary of the very first Grand Seiko, releasing several attractive watches that almost entirely on their own justify having an Instagram account. But many of those watches, including the SLGA001 and SBGW264, were sportier models that work well as part of an office casual ensemble but perhaps don’t quite fit the more formal occasions that life has to offer?or that life did offer before 2020 ruined everything.  For those more formal moments, Grand Seiko offers the SBGZ005 and SBGW260.

The SBGZ005 is powered by a manually wound Spring Drive, the clever movement that combines the accuracy of quartz with the not-having-to-worry-about-a-battery of mechanical watchmaking. (Seeing a Spring Drive-equipped in person is almost hypnotic.) The clean, white dial goes almost impossibly well with the platinum case, both of which contrast nicely with the black crocodile strap. But, at a retail price of $103,000, we’ll have to settle for appreciating it from afar.

The same is largely true of the SBGW260, which uses a more traditional hand-wound mechanical movement. And while it?s of course a matter of personal choice, the 18k rose gold case and dial are perhaps a very tiny bit less compelling than the platinum of the SBGZ005. It is, however, significantly more affordable, with a retail price of $29,000. All in all, these are two impressive entries to the Grand Seiko lineup, even if this may be the closest we’ll ever get to them.