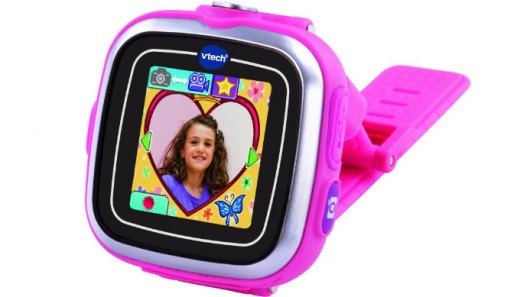 I’ve been thinking quite a bit about the Apple Watch and what it means for the Swiss watch industry – and the watch industry as a whole. While I have written, and will write more, about the topic on TechCrunch, I thought I’d drop a few lines here.

I think, in short, that this is an iPod moment for the watch industry, something that will drastically change the way the average consumer looks at watches and, more importantly, become the catalyst for a massive shake-out. I base this on discussions I’ve had with watch people and manufacturers who are, in short, frightened. Here are my predictions:

To paraphrase Travis Bickle, “Someday a real rain will come and wash the smirks of the Swiss watch industry’s faces as they realize that their entire market has turned away from them and are instead focusing on a goofy-looking smart watch from California.” While I love the industry and hope it survives this cataclysm, I know that this thing will change the face of watchmaking as we know it. If it doesn’t, I’ll personally buy Jean-Claude Biver and any Swiss watchmaker that asks a Lillet martini.

Did you see the news on the new Fossil smartwatch?

Apple brings back the tach