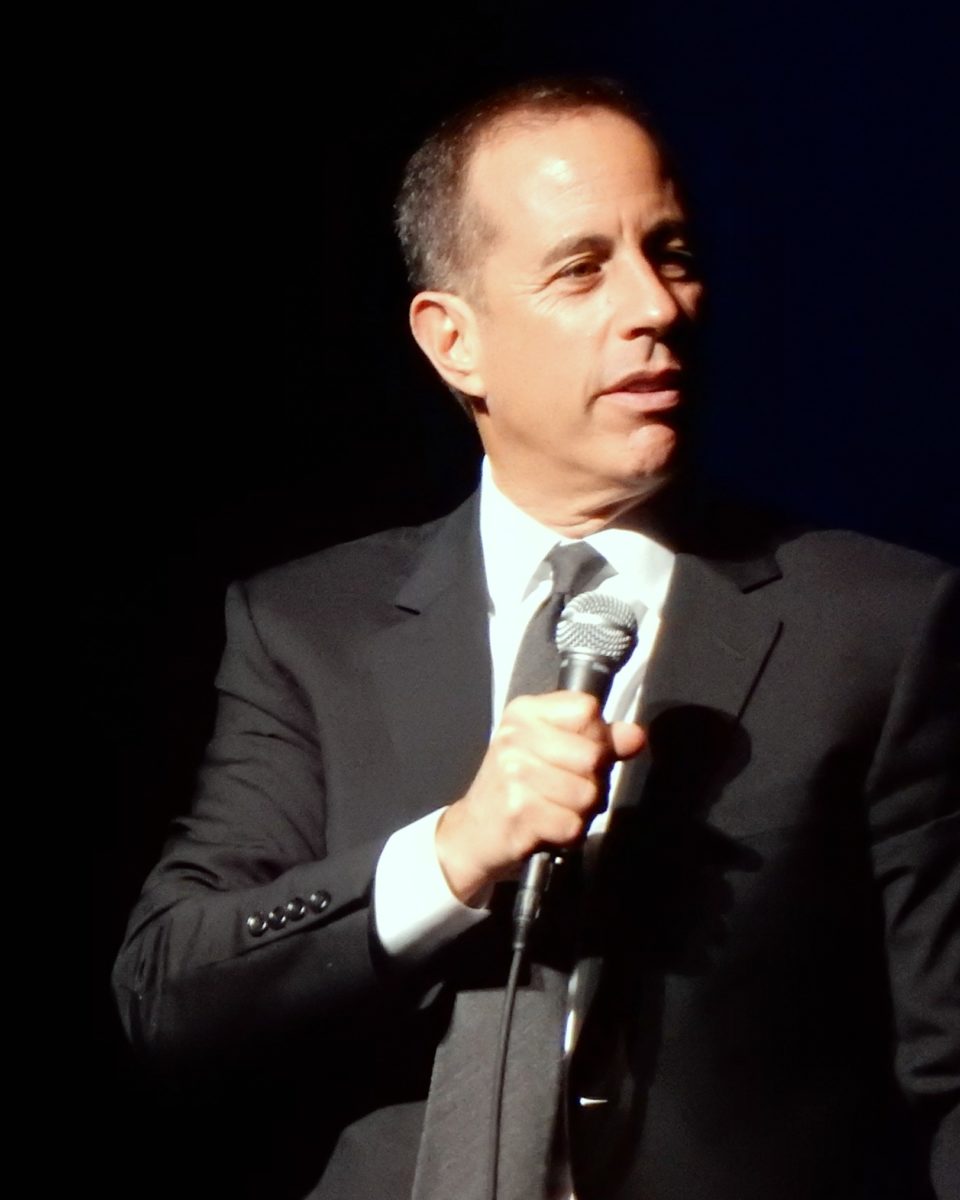 You might be tempted to ask yourself that very question. You may ask it in Mr. Seinfeld’s voice. You may even justify it with the argument that, well, they’re just trying to make a buck, and that’s their right. And, yes, you’re correct, to an extent. But when those sites sell in the category they’re supposed to be providing unbiased reviews on, then we’ve got a problem, Houston. That, friends, is what we want to talk about today.

The first site that we saw move majorly in that direction is Hodinkee. I’ve met and conversed with a number of the folks who work there, so I’ve got nothing against the site personally – they’re doing their thing. But what we’ve got here, at it’s very core, is a question of integrity. Let’s flip it around to something a bit more innocuous, such as fruits. Let’s say you’ve got a site that reviews all the fruits out there, different varieties, and the like. But then you decide, well, you’re going to start selling apples. You now have a vested interest (whether you realize it or not) to start promoting apples to the detriment of, say, oranges and grapes.

Now, perhaps the crew over at Hodinkee have much stronger moral compasses than we might think. There’s going to be someone at the top, however, who’s watching the numbers coming along, and their will be direction coming down – maybe subtle, maybe not – that’s going to focus on the things -and the brands – that they’re selling. And make no mistake – once a site has leapt from simply accepting advertising dollars, and become a retail outlet, they are very much looking to protect those margins (which is why you see things like wildly low numbers in these special “limited editions”).

Now, you might be ready to argue that these are paragons of virtue, and that there is NO WAY that something like this would happen. If so, they’re better people than I. As it is, the relationship between reviewer and brand is a fine line to walk – you need to be able to tell the truth about what you see, and remain independent from the brand reps, while still maintaining that relationship. That’s the sort of thing that is the very reason that no one who is writing content for this site has anything to do with advertising. And why we don’t accept sponsored posts (well, we would, but no one has bitten on our $100,000 fee for those. I think the price makes the point).

You might also be asking “Well, why talk about this now?” And yes, Hodinkee has been on this road for quite some time now. It was the combination of two things – Fratello (a site we respect, the very ones behind “Speedy Tuesday”) getting into the AD game (with Frederique Constant, another brand we respect), along with the kerfuffle that has erupted around the new LE Leica camera that was launched at the big H. And you know, there may well be other sites out there doing this as well, that I’m not even aware of. Thing is, Hodinkee and Fratello are two large, well-respected sites (WatchPro covered the Fratello news here, and followed up with an interview with Robert-Jan Broer). We decided it was time to take a stand and call this out – because if we don’t say anything, it will become something that we all just accept.

When that happens, then the independent reviews that we all rely on to make judgements on things we won’t see in person before we buy become utterly worthless. For you to be able to trust a review, you need to trust that the person writing it has no financial interest in what they’re writing about. That’s why we’ve got the guidelines we have for editorial content (both here, and at Knapsack). I get it, we’re not doing investigated journalism that’s going to winning the Pulitzer. But I still see that we have a responsibility to provide you, dear reader, with our honest opinion. Do we have our own favorite brands, movements, and colors? Sure! Will those influence our review? Quite likely, but not to the point that we’re worried about jeopardizing our sweet, sweet wholesaler pricing.

Am I saying that all review sites need to cut themselves off at the knees? By no means! Sure, we are super enthusiastic about what we write about, and are fortunate to see the wide variety of watches that we see. But, at the end of the day, it’s something that is work – the photography, the writing, the editing, etc. And for that, most folks expect to be compensated. That’s why most media outlets you visit will have ads (and why your favorite magazines, if you have any anymore, feature advertising) – those help fund the operation of the site. We just keep things totally separate between editorial and advertising.

And hey, if a site wants to go ahead and design a watch of their own, I say go ahead and go for it – make it something that is unique to your site, and is something that makes sense for your readers (say, like the forum-edition watches that pop up now and again). Other sites do interesting things with their logos, like our pals over at Two Broke Watch Snobs are doing over at their TeeSpring storefront. These are totally fine paths, and are going to be abundantly evident that you’re supporting your passion with other ephemera that a reader can pick up to help support what you’re doing. Or hey, even Patreon subscriptions – those help creators keep on creating as well.

At the end of the day, we just want to call out that if there’s even a whiff of Payola creeping into where you read your reviews – in whatever arena it’s in – your Spideysense better start tingling. Don’t be afraid to ask those questions! I’d invite you to hold those properties accountable – reach out to them (you can do that quite easily with us) – and if you’re not satisfied, vote with your eyes. By that, I mean stop going to that site. If they’re not responding to calls to accountability and transparency, and then readership drops off, smart editorial teams will put two and two together.

At the end of the day, what you do with your time – and where you consume your news and reviews from – is something only you can decide for yourself. We’ve obviously got our opinions, and have spilled some of them out here. We’ve become too accustomed to partisan news sources across a variety of topics, and tend to look for those that reinforce our own viewpoints. We can – and should – expect better. Truly neutral impartiality will be nigh-impossible to find – but it’s something we should all look for, and use as a measuring stick for those outlets we consume. For our part, we know we ourselves are not perfect here at WWR, but we will do our best to hold ourselves to that standard. That’s what you deserve, and your trust in us demands.