The Breitling Aviator 8 Mosquito buzzes onto your wrist 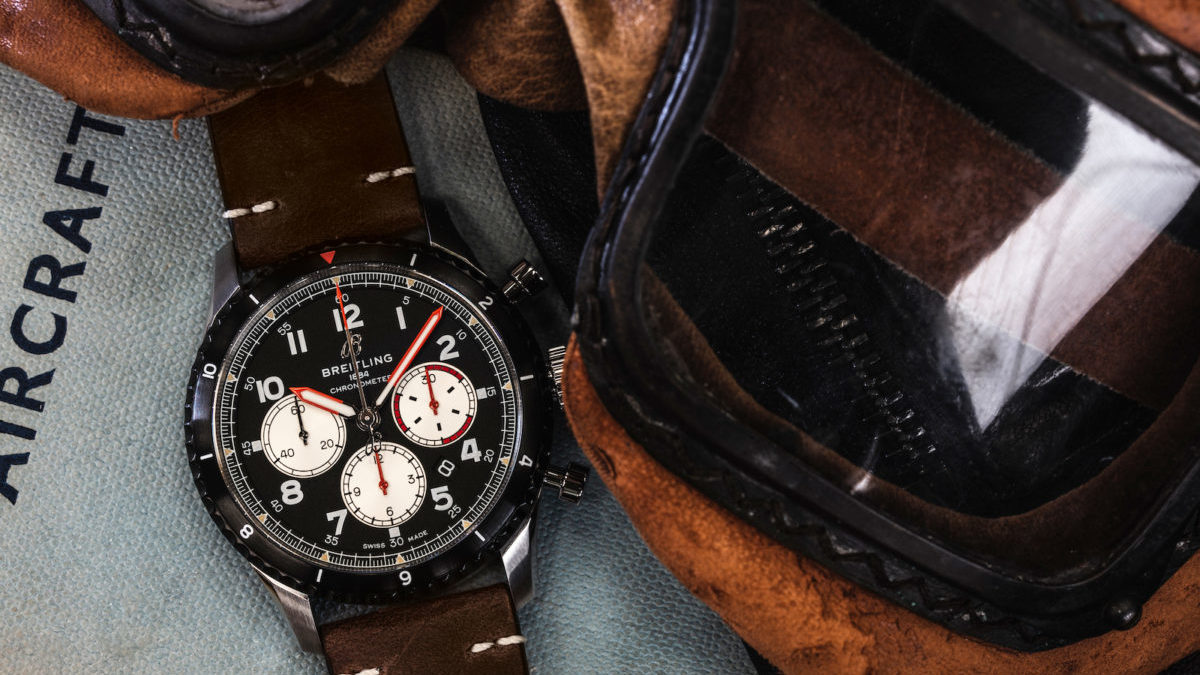 Breitling has created another aviator chrono, this time one that pays homage to the Mosquito, a wooden bomber flown by the British during World War II and called the fastest plane in the world for a decade.

The Breitling Aviator 8 Mosquito wears its dual design influences proudly: it recalls at once the design values of the onboard instruments designed by Breitling’s Huit Aviation Department and those of the Ref. 765 AVI – the Co-Pilot – whose bold look, rotating bezel, and impres- sive legibility with oversized Arabic numerals made it a favorite among aviators.

Breitling created the watch to honor the de Havilland Mosquito, a British aircraft whose lightweight wooden construction made it one of the fastest planes in the skies in the early 1940s. Breitling CEO Georges Kern says: “The de Havilland Mosquito is a truly unique and iconic piece of aviation history. It was distinguished by incredibly innovative design and an ingenious use of materials. Our Aviator 8 Mosquito is an affectionate re- minder of one of the world’s true aviation successes.”

Because of its mostly wooden construction, the British de Havilland Mosquito was an aircraft that served in a variety of roles. Built between 1940 and 1950, the “Wooden Wonder” was one of the fastest planes in the world – in fact, thanks to the wooden construction, it flew 20 mph faster than the famous Spitfire, which was equipped with the same engine.

Alistair Hodgson, the curator of the de Havilland Air- craft Museum in England, compares the de Havilland Mosquito to Breitling’s chronographs: “Breitling has played a pioneering role in the development of aviator chronographs, which fulfill multiple roles in a single package, and the Mosquito was the first aircraft to do the same thing: although it was originally designed as an unarmed light bomber, the original design was adapted to become a day fighter, night fighter, photo- graphic reconnaissance aircraft, and even an airliner!”

The piece features a 43mm case and a Breitling Manufacture Caliber 01 movement. It is water resistant to up to 10 bar (100 meters) and has striking orange/red hands and a beautiful face. If you’re in the market for a smaller chrono with a fascinating past, I think this one fits the bill quite nicely.