Tissot leverages their NBA sponsorship into a championship chronograph 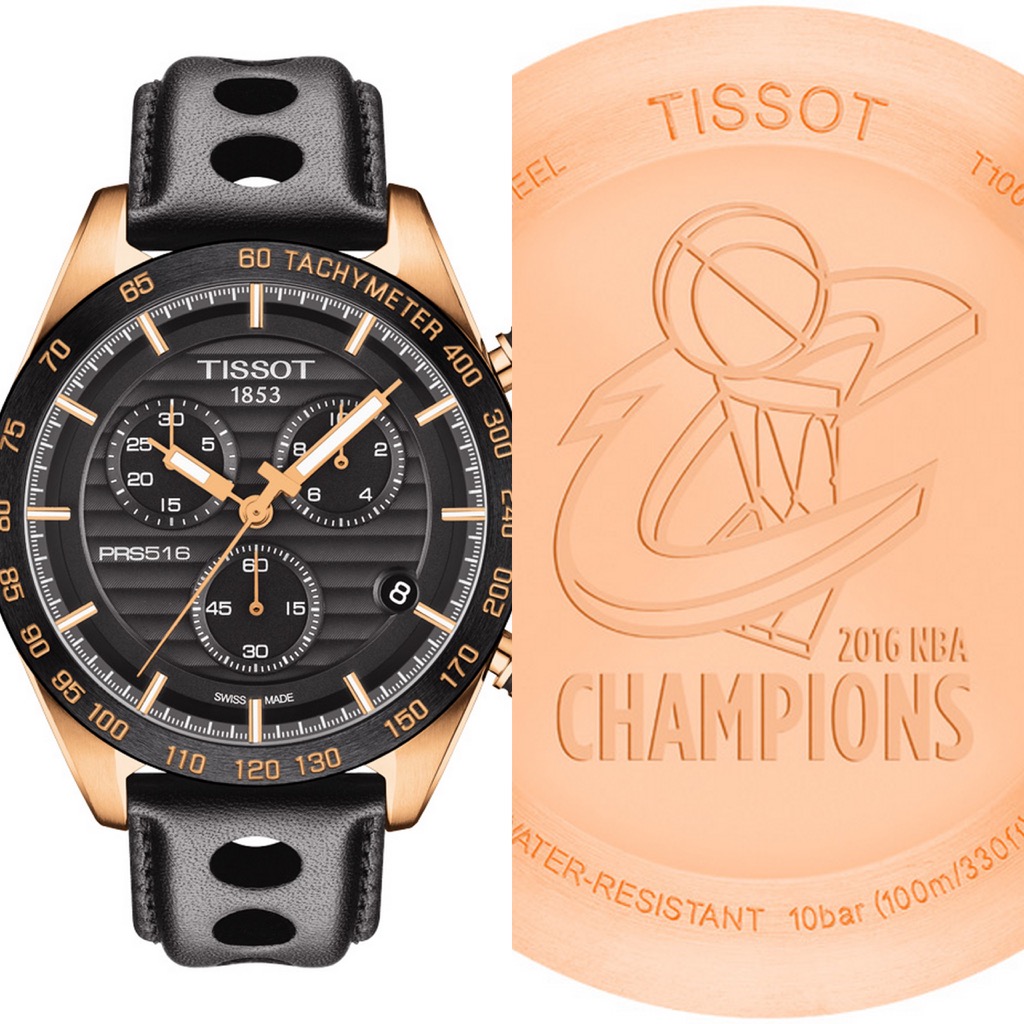 In case you were not aware of it, Tissot was the official watch of the NBA this past year (and for the foreseeable future).  This took the form of new shot clocks, and a handful of team-specific watches.  Now, in conjunction with the Cleveland Cavaliers winning the championship, they’ve got a new watch available for the Cavs superfan – the Tissot PRS 516 NBA Championship Watch 2016. 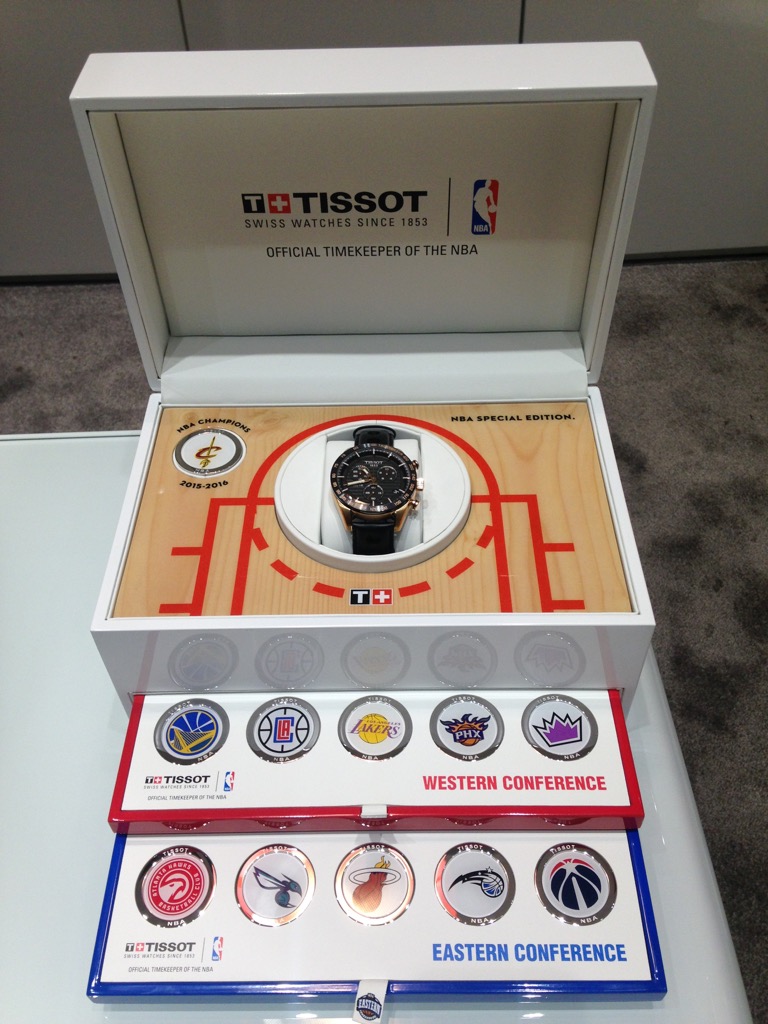 Yeah, that’s a mouthful.  So, instead of referring to it as the Tissot PRS 516 NBA Championship Watch 2016, how’s about we just call it the Cavs PRS 516?  Yeah, that’ll do.  For the specific changes for the championship, it’s really just the caseback, which features the Larry O’Brien trophy on the back.  Up front, the rose gold (PVD coated) steel case is topped with a ceramic bezel (can’t go wrong with that). 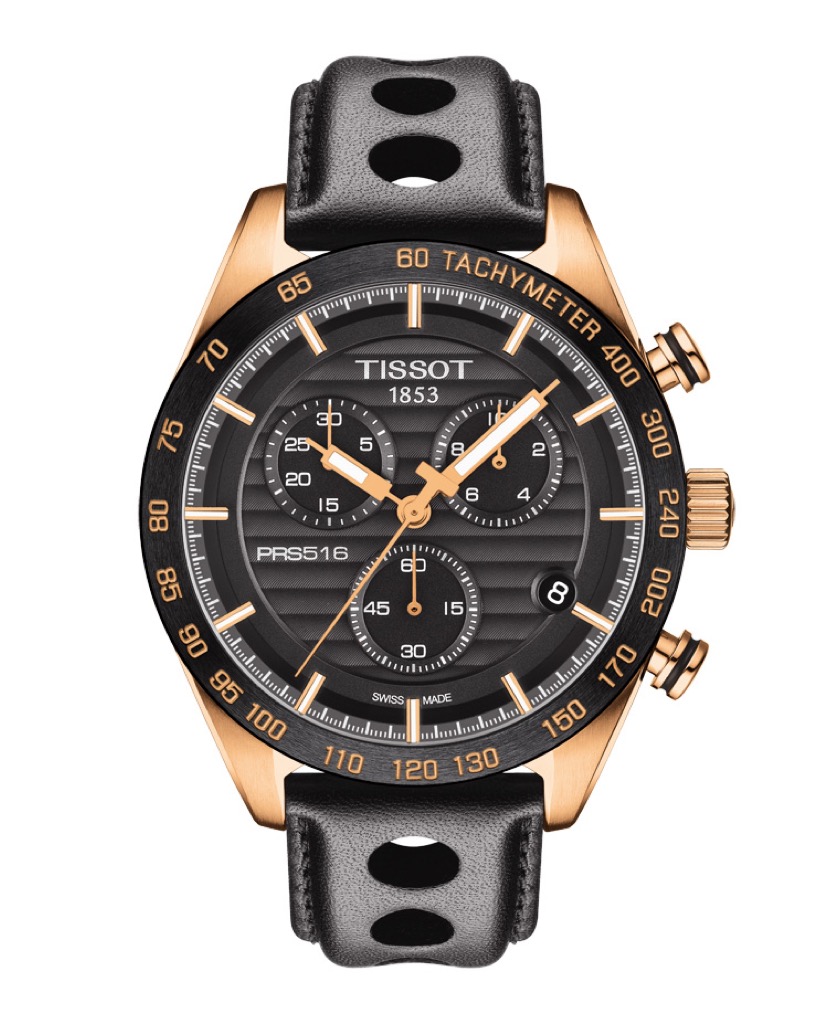 You can get your own Cavs PRS 516 (well, if you move fast enough, as only 100 will be available) for $795.  Not too bad a price for a limited-edition championship watch, but it is a $100 premium over the regular PRS 516.  So, if you aren’t really a basketball fan, you might want to check out one of the others out there.  For you superfans, though, head on over to the Quicken Loans Arena or www.cavaliersteamshop.com to get yours.  Act now – operators are not standing by!  tissotwatches.com 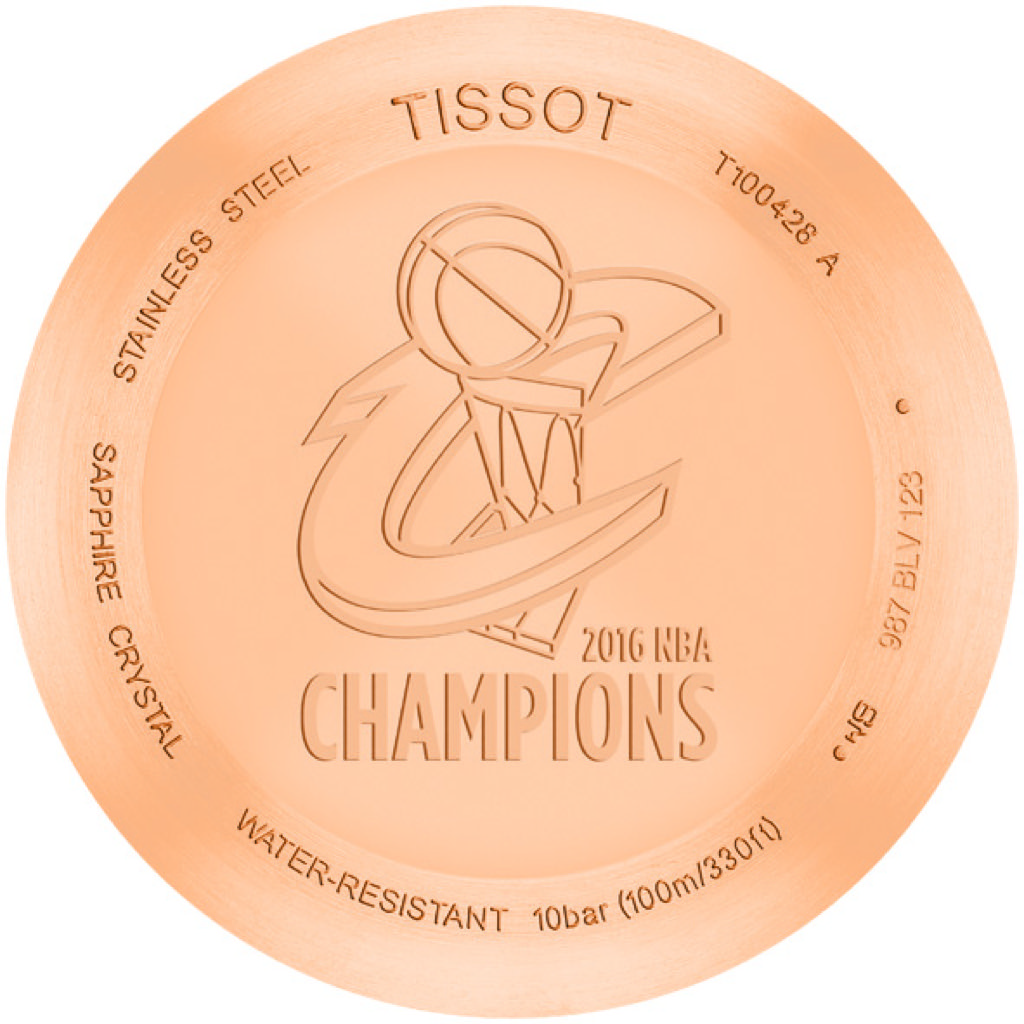