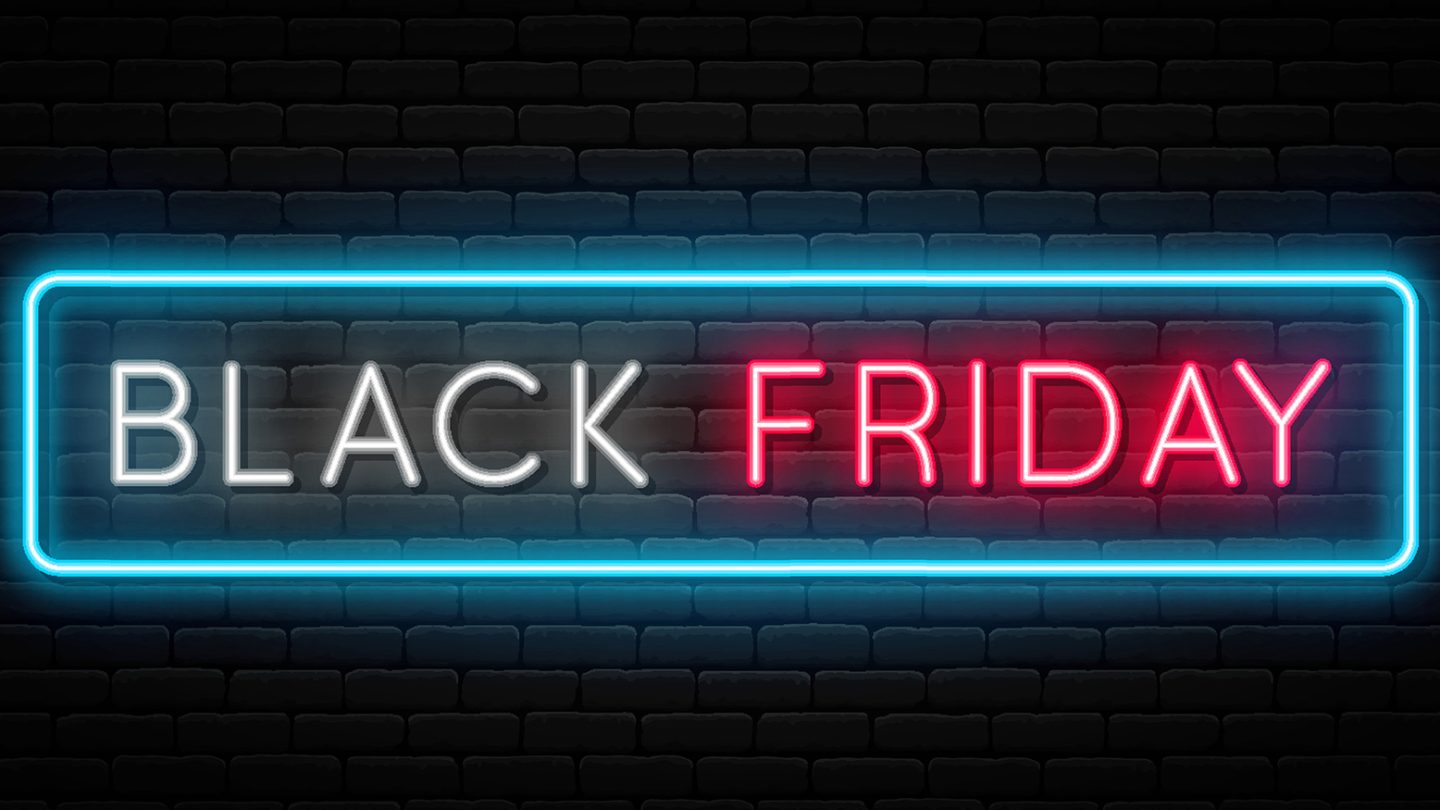 You know it’s that time of year where any number of brands are coming up with deals and discounts to entice you to pick up their wares. Rather than dedicate an article to each and every one, we’ll put them all in this one spot, so you’ve just got one page to check; we’ll add to it as we come across others.

Right now, the customization crew over at Undone have two watches on sale – the Benjamin that pulls inspiration from Monopoly, and the Seaweed that’s another Popeye interpretation. The Seaweed comes in at $330 while the Benjamin is $360; they’ve also got other discounts going on now too, you can check out the full list at undone.com

Liv also has a pretty simple sale going on right now – with discounts ranging from 25% to 29% off on a variety of their in-stock models, including ones that have been used for review samples. Check out the full selection directly at livwatches.com.

Over at MTM (remember them? We reviewed quite a number of their watches back in the day), they’ve also got a sale running on their tacti-sport watches. Use the code BF2021 and you’ll net 15% off.

Lum-Tec is also running a sale at the moment. No codes, no special restrictions or whatnot. Sounds like, basically, if it’s in stock, there’s some sort of sale going on it right now. Better yet, the sale runs through midnight Tuesday (11/30), so check it out before it disappears over at lum-tec.com

That’s all the deals we’ve got for now now, but you can check back in later to see what else we’ve found.