Mido announces his and hers Limited Editions 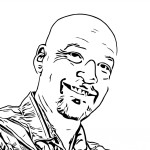 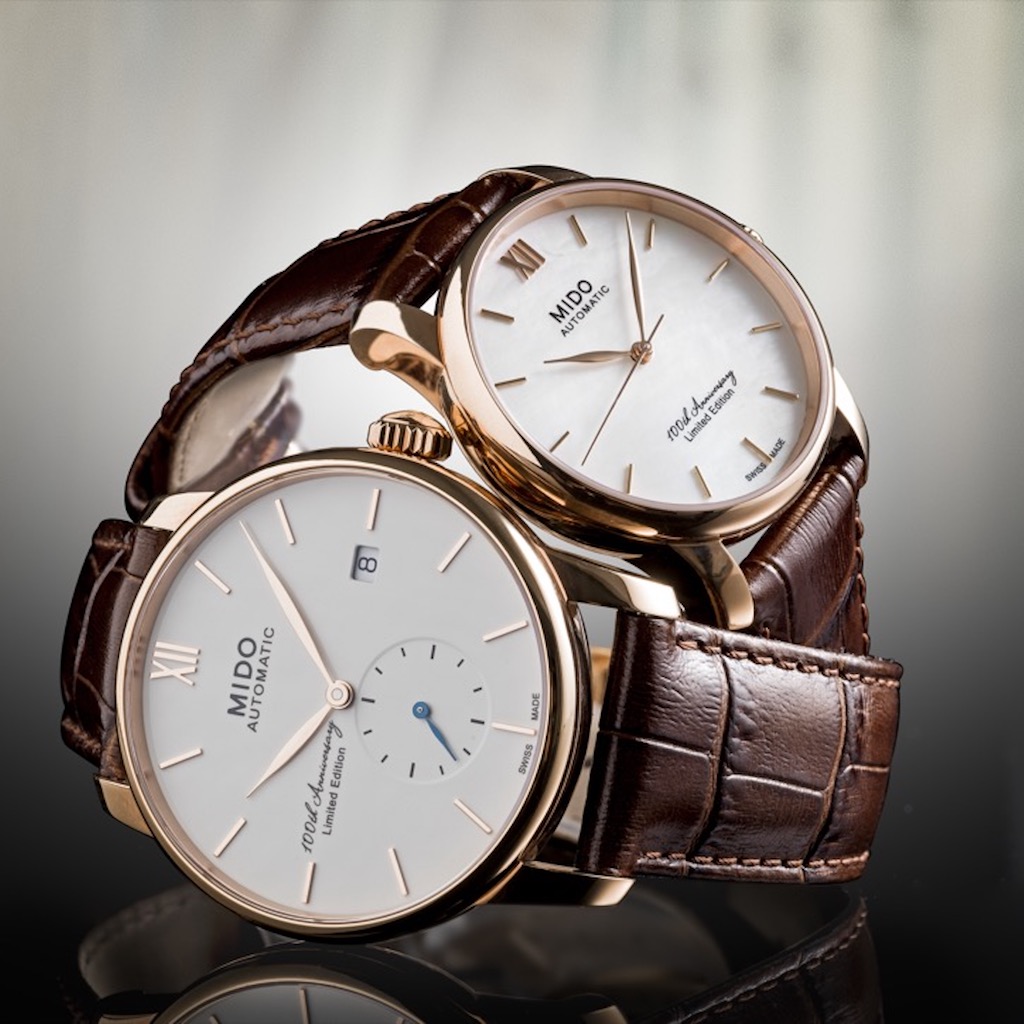 As part of their 100th anniversary this year, Mido is releasing a pair of limited edition his and hers watches, said to be inspired by the design of the Rennes Opera House in Ille-et-Vilaine, Bretagne, France. The Baroncelli 100th Anniversary Limited Editions women’s and men’s watches will come in 33mm and 38mm case diameters respectively, and will be limited to 1918 of each.

The Rennes Opera House is an operatic landmark characterised by its distinctive rounded architecture. The harmonious lines and subtle curves, typical of the neoclassical tradition, make it a particularly outstanding monument. The sophisticated forms of the Baroncelli collection pay tribute to the timeless elegance of this building. The collection, which epitomises Mido’s watchmaking expertise, celebrated its 40th anniversary in 2016.

The cases of the Baroncelli Limited Editions are rose gold PVD-coated 316L stainless steel. The women’s 33mm version is a standard 3-hander with a mother of pearl dial, while the men’s piece has a small seconds at 6 o’clock, a date window at 3 o’clock and a polished and lacquered ivory dial. Both dials are imprinted with 100th Anniversary Limited Edition and sit under sapphire crystals.

ETA movements power each piece (2678 for the women’s model, 2825-2 for the men’s), and are visible through sapphire exhibition case backs. Both versions will ship on an alligator patterned leather band. Pricing is set at $1,070 for the women’s edition, and $1,260 for the men’s. midowatches.com