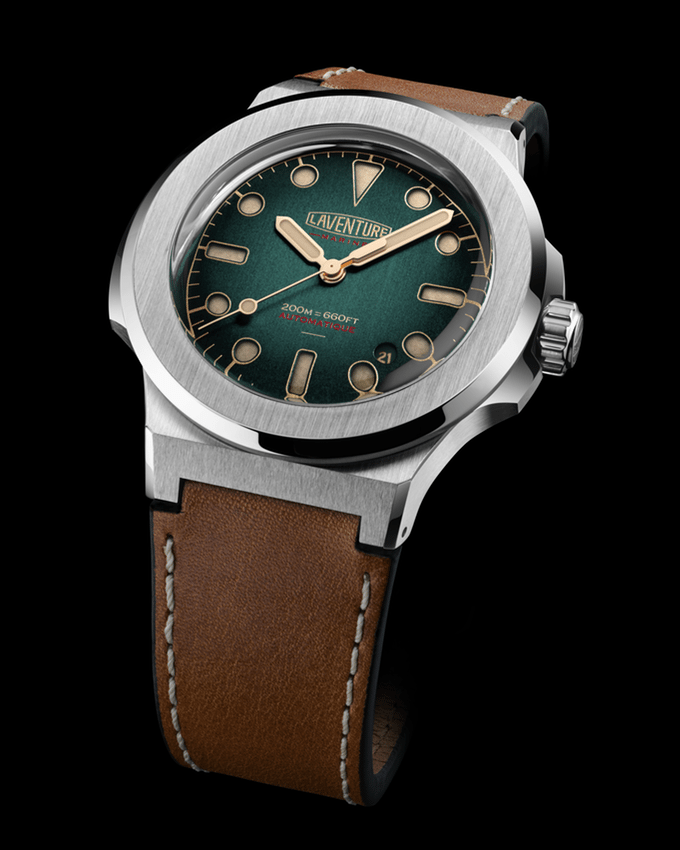 As you all well know I’m not a big fan of three-handers but friends, just look at that face. This Kickstarter watch promises some lovely French design with an actually Swiss movement and a price tag – oh that price tag – that might make your Madame blush.

Laventure is founded by Clément Gaud, a former watch agency employee who designed for the “biggest players in Swiss watchmaking” including Audemars Piguet, HYT, and Tissot. He has finally gone into business for himself and this wildly beautiful package promises to be a true Swiss sleeper hit. 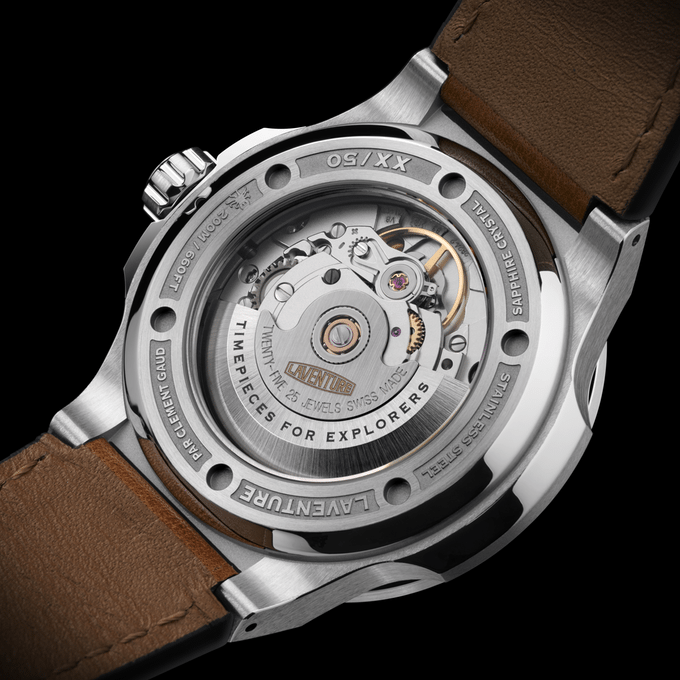 And just look at this box: 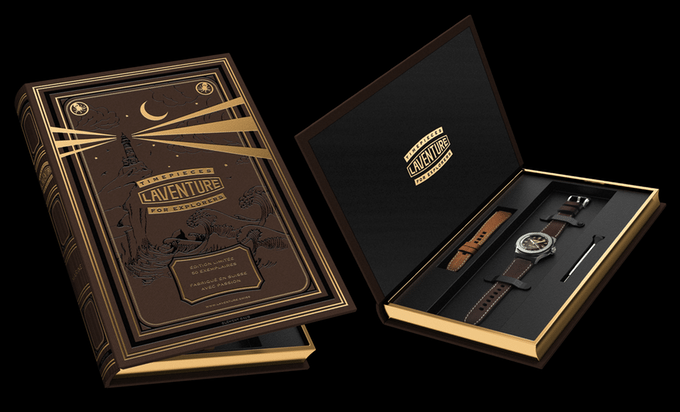 It looks like something Tin Tin would steal out of a rich heiresses’ personal library in order to solve the mystery of the missing Sphinx.

The brand is showing great promise even in this early iteration and, unlike so many small brands, its led by a true veteran in the space. I’d love to see this thing in person and we’ll be requesting a review over the next few weeks. That said, grab it while you can.