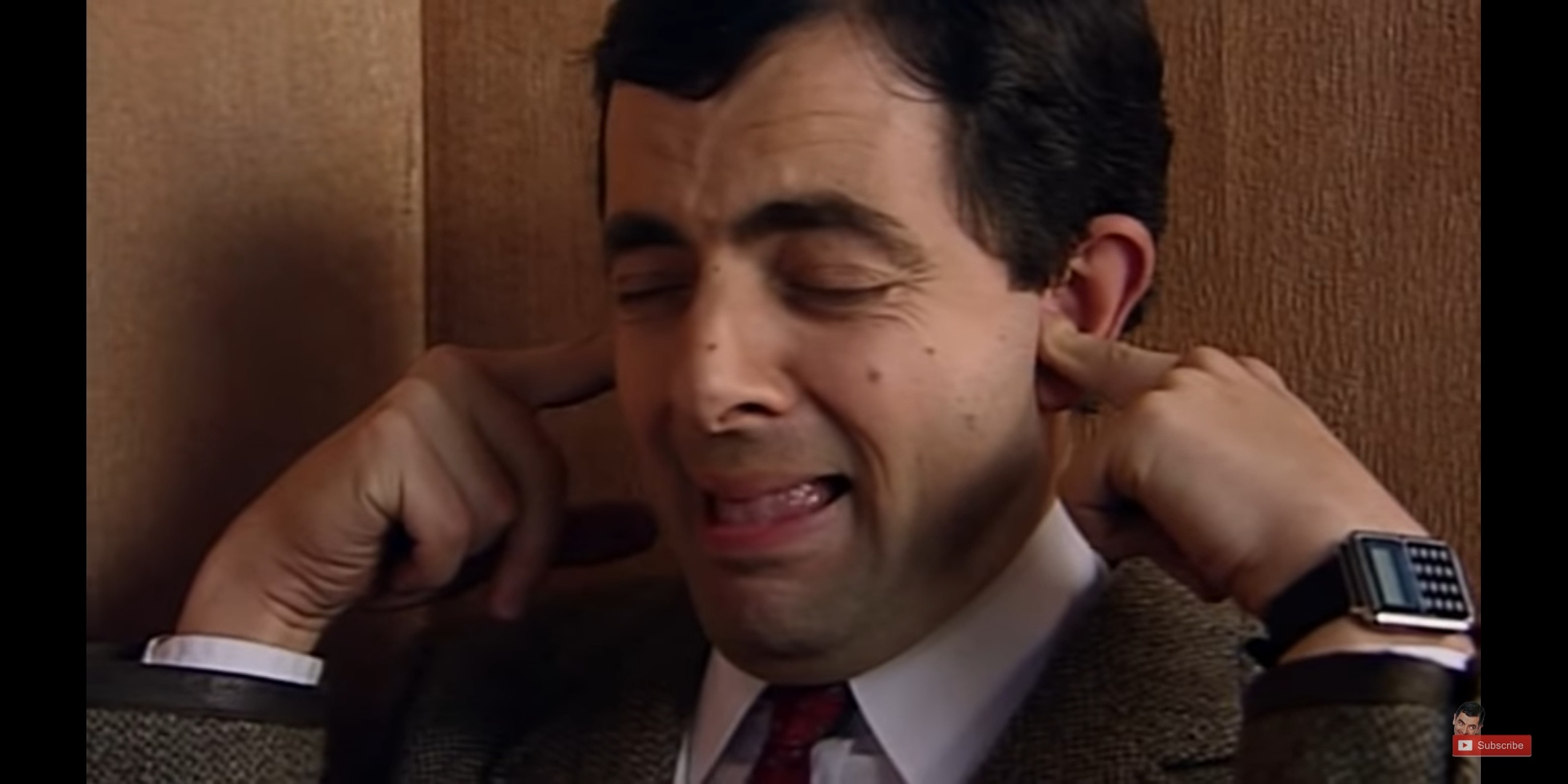 A website, store, and YouTube group called the Timepiece Gentleman has shut down after taking in $2,000 in cash from hundreds of collectors who were promised access to buy Rolex watches at “wholesale” prices. The group’s SquareSpace website is down and according to WatchCollectingLifestyle the company’s Dallas office is shut and the gilt naming on the front window has been scratched away. The group allegedly also has a set of watches consigned by customers who wanted to sell through their service.

After becoming a social media sensation with more than 40,000 followers on Instagram and over 110,000 subscribers on YouTube, this Dallas-based grey watch dealer seems to have vanished into thin air with millions of dollars in consignment inventory as well as the hard-earned money from hundreds if not a thousand of individuals that pitched in $2,000 USD each in exchange for being able to buy watches at wholesale prices at the new Timepiece Gentleman store that was supposed to open after raising $2 Million dollars via Instagram. Only 1,000 lucky followers would be able to become ‘partners’ of the empire the Timepiece Gentleman was building ‘at their investors dime.’

The company’s MO was apparently to pretend to have a lot of money and watches. In their YouTube videos they spend thousands of dollars on shitty meat as Salt Bae, putting Rolex on blast, and generally trying to mimic the success of other well-known ‘Tube bros like the Paul brothers. Anthony Farrer, one of the founders, was a self-admitted felon who spent time in jail and based his entire business on one watch sale. His popular Instagram page is now MIA. All of their sales sites, including a Chrono24 page formerly at https://www.chrono24.com/dealer/thetimepiecegentleman/index.htm, are also down.

The plan, at least according to screenshots of their Instagram page, suggests a cross between equity crowdfunding and product subscription. Their goal was to raise $2 million for a new store by selling $2,000 “VIP memberships” to a Facebook group that offers “authentication services, appraisals, and watch deal pricing help.” Basically it was supposed to be a flash sale and media arm for a watch store.

It’s unclear how many people jumped at the chance to pay $2,000 to belong to a Facebook but apparently it was enough (or not enough) to convince the group to pull up stakes. The real goal, as evidenced by their hour long videos, was to create some sort of original content about guys who sell watches. Since the YouTube site is still up it seems they succeeded but may have just cancelled themselves to reduce potential litigation for the $2K scam. Time will tell.

In my opinion, this seems less like an exit scam than a rug pull. The lads were in over their heads, were’t able to sell enough subscriptions, and probably closed their shop to avoid paying rent. Because there is little “crime” here — taking money for crowdfunding opportunities is not illegal and there was no associated equity sold for the $2K membership — it looks like the crew couldn’t raise enough and were forced to close their potentially expensive shop. This is fairly common crypto behavior in which a team “retools” and relaunches.