Go Anywhere, Do Anything Pants – aka the Western Rise Evolution Pant 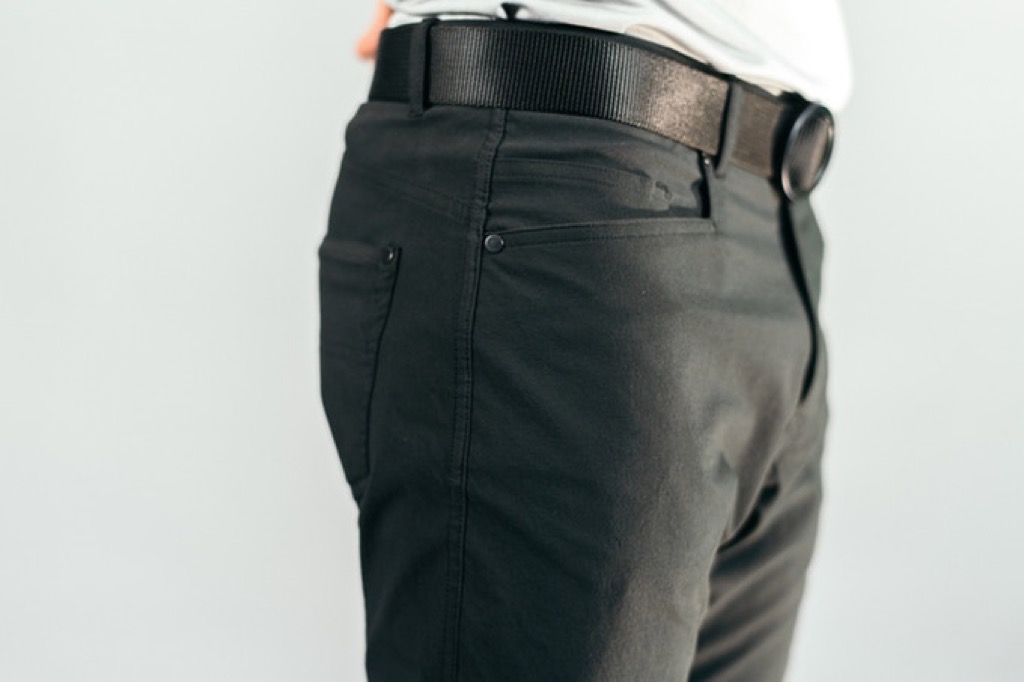 Alright, for those of who you just want us to talk watches, my apologies.  As I said yesterday, I’m running across all sorts of really cool clothing campaigns out there, particularly those who cater to making gear that is perfect for travel and the outdoors.  The latest of those is the Western Rise Evolution Pant.

Prior to coming across the Kickstarter project, I had not heard of Western Rise.  Doing some research, and it looks like the sort of company I like to support, both in their approach and in the materials they use to make their products.  And I’m not alone, as there are many out there who like their stuff (as would be evidenced, also, by the great takeoff they had when launching yesterday).

Now, I’ll be the first to admit, $99 (that was the super early bird pricing) is not cheap for a pair of pants.  However, if they live up to the claims they’ve got for all of the capabilities (see below), sort of like yesterday’s shirt, then these pants will make for great travel companions.

As I mentioned, the super early bird tiers are all gone.  You can still get in on the campaign for the Western Rise Evolution Pant at $105, which is a nice discount on the expected $149 MSRP.  I do really like what I’m seeing here, and I’ve backed the project (got in on that ground floor, thankfully), and we’ll give you our full thoughts once we’ve got the pants in.  If you want to jump in, the campaign is fully funded, and closes out on May 3rd.  Kickstarter campaign