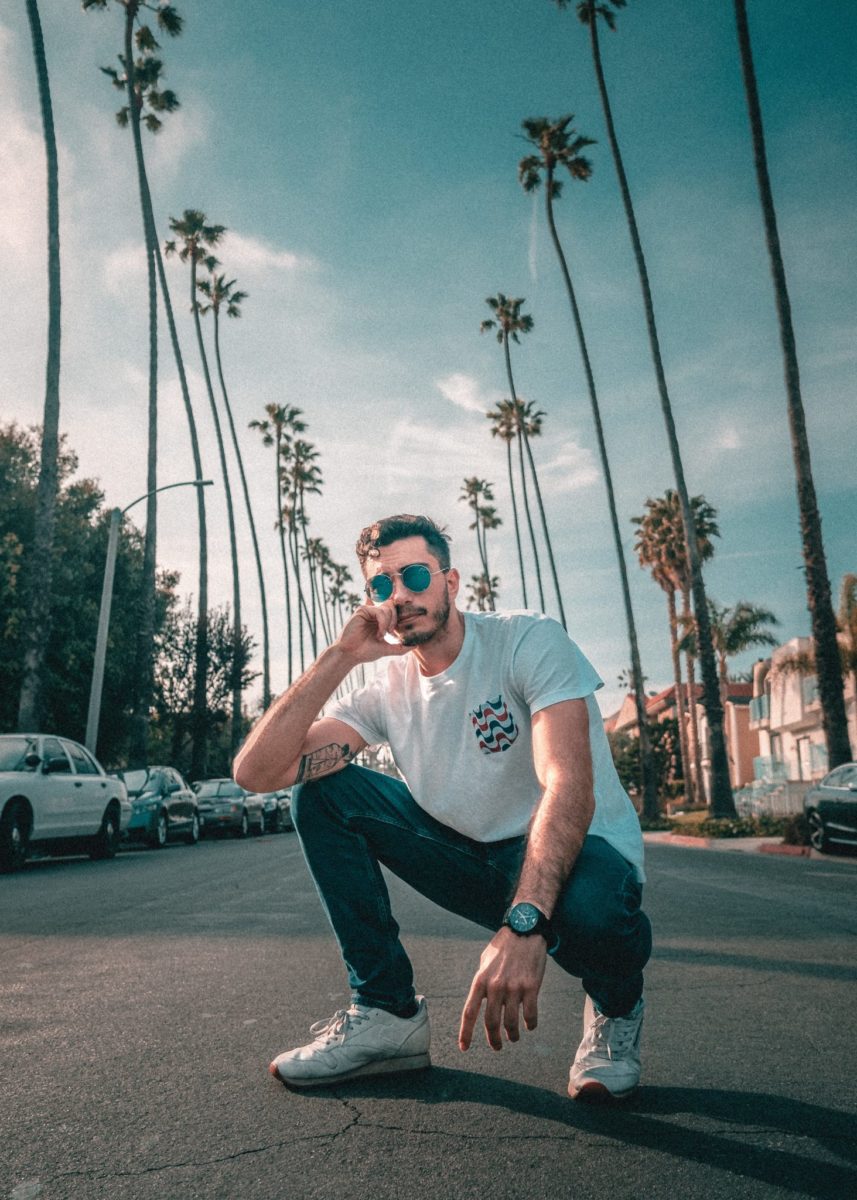 What is an influencer? Is it a WWR writer? A lady who wears a bikini in every Instagram shot? A guy who leans against cars and shows off his abs?

Maybe it’s none of those. And maybe that’s fine.

I bring this up because I noticed an exchange from Gul ShanPal Singh on a Microbrand Watch group in which a Singh, a watchmaker, was dealing with a decidedly nasty influencer.

So something happened today. Apparently an instagram influencer @brian.bandel from the netherlands approached me for a free watch to post and share with his followers which i agreed on. I shipped it to him and he refused to pay import taxes and he asked me for money. I declined obviously. He then told me he wants the watch badly and i told him i have already underdeclared the value of the watch by more than half. He had to pay $99USD. He then told me that since he has to pay he will inly post 1 story and photo of it which was against our agreement. I then called DHL to have the package returned to me as it was yet to be delivered but was already in the netherlands. So i told this influencer and he started telling me that he will bad mouth my brand etc..i told him to grow up and grow a pair…i have all the chat messages kept.

What would you guys have done?

Singh makes watches under the brand name Spectre Time and they look cool enough. Sadly, this influencer wasn’t so cool.

First, it’s clear that with 24K subscribers this kid isn’t exactly in any position to be calling many shots. Influencers are supposed to get people’s attention regarding various products and, in this odd case, he was given a free product and couldn’t complete the “deal.” Second, an influencer isn’t a journalist and so you get all sorts of trouble, especially considering he’s never going to return the watch. In the standard experience a watchmaker sends a watch and includes a label to send it back. That’s how we do it. That’s clearly not how Brian does it.

This kind of inside baseball might not be interesting to you but I thought I was important as it shows us why so many odd things show up on Instagram. Influencers have big egos – they have to if they’re going to show off their bling – and they get frustrated when those egos don’t match their delivery. In this specific case we see what happens when someone doesn’t play the game.

I don’t think influencers work. Media is a difficult beast and putting your watch on the wrist of some dude is fun but it offers no context. Interesting, out of all the media decimated by the Internet, fashion has been the least damaged. Blogs destroyed tech coverage, politics magazines, and even gaming but it barely touched Vogue and other fashion rags. Getting the word out in that world requires a degree of aplomb. It behooves folks trying to work the system to remember that.

Where Cheaper Watches Come From

2 thoughts on “Beware the influencers”